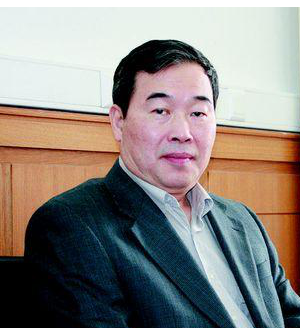 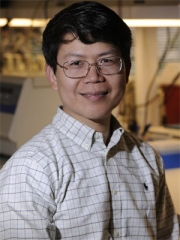 Zhijian ‘James’ Chen is an Investigator of Howard Hughes Medical Institute, and Professor in the Department of Molecular Biology at the University of Texas Southwestern Medical Center at Dallas. He is also Director of Inflammation Research Center and George L. MacGregor Distinguished Chair in Biomedical Science at UT Southwestern. Prior to moving to Dallas, Chen was a senior scientist at ProScript Inc. where he helped discover the proteasome inhibitor VELCADE, a medicine used for the treatment of multiple myeloma. After joining UT Southwestern in 1997, Chen discovered the regulatory role of ubiquitination in protein kinase activation in the NF-B and MAP kinase pathways. In addition, he discovered the Mitochondrial Antiviral Signaling (MAVS) protein that reveals a new role of mitochondria in immunity. More recently, Chen discovered cyclic GMP-AMP synthase (cGAS) as a cytosolic DNA sensor and a new cyclic di-nucleotide signaling pathway that mediate innate immune responses in animal cells. For his work, Chen has received numerous honors including the National Academy of Science Award in Molecular Biology (2012), the American Society of Biochemistry and Molecular Biology (ASBMB) Merck Award (2015), the Lurie Prize in Biomedical Sciences from the Foundation of NIH (2018) and the Breakthrough Prize in Life Sciences (2019). Chen is a member of the National Academy of Sciences. 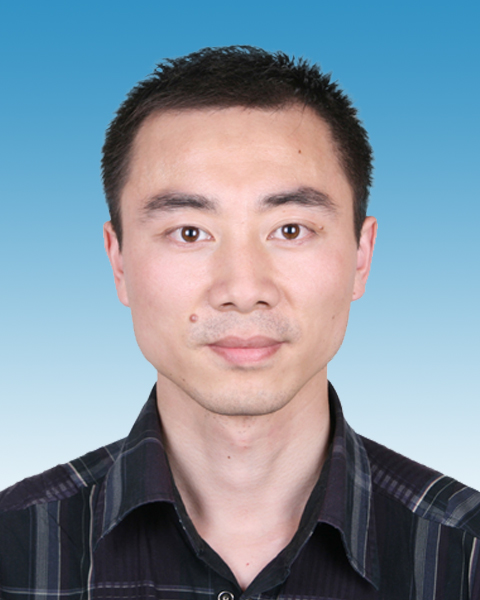 Zhiwei Huang is a Professor of the School of Life Science and Technology (SLST) at Harbin Institute of Technology (HIT). He is also Dean of SLST, Director of the HIT Center for Life Sciences (HCLS) . After finishing his PhD thesis from Jijie Chai's laboratory at National Institute of Biological Sciences in 2008, he went to Laurie H. Glimcher’s laboratory at Harvard University to receive his postdoctoral training. His research area is molecular mechanisms of infection and host defense. He has made significant achievements in studying the structure-function relationship of macromolecule complex in the field of host immunity and pathogen infection. He was winner of the National Science Fund for Distinguished Young Scholars, winner of the New Century Excellent Talents Program of the Ministry of Education. He was awarded Cheung Kong Scholars Young Scholar Program, Tan Jiazhen Life Science Innovation Award, and China Youth Science and Technology Award.